Hillary is 32  33  43 years old.
She lives in Boston in a tiny apartment. She loves it. (Boston, not the apartment.)
She  can NOT see Boston now but unfortunately doesn't live in the city anymore. The trade off was a huge apartment and parking! She now owns her own home in Maine.
She went to college for video, computer and installation art. (or as they called it Electronic Intermedia)
it doesn't matter anymore all the technology changed. People can create an entire movie on their phones now. My degree is antiquated. I briefly went to grad school but dropped out because I preferred to stay home and watch tv. 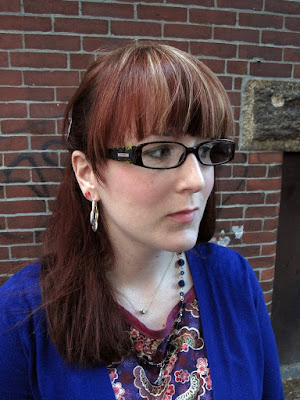 She has been married to the most amazing man for over 9 19 years. They met at his 17th birthday. She hates when people call him David. She prefers Dave. 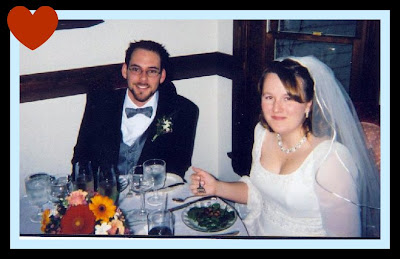 She has two cats. Strike that, She works for two cats. I still have 2 but my black one Daisyboo passed away and now we have a grey cat named Chibi. She loves them as if they were her real children. As much as her own child. She has one of those now too. 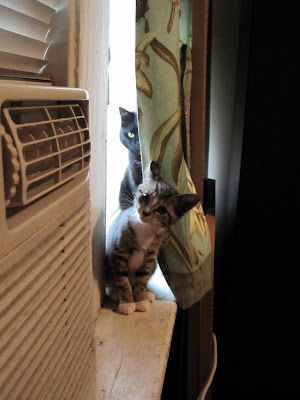 She has a giant cowlick but now knows how to tame it and she has always had bangs. 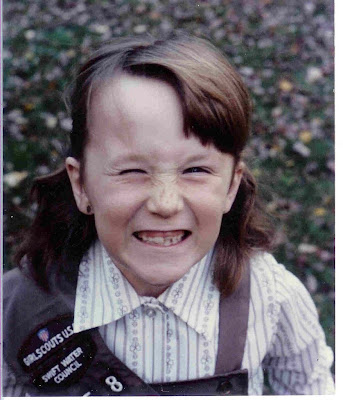 She loves her a virgin Pina Colada and will take yours when you aren't looking and feel no shame. 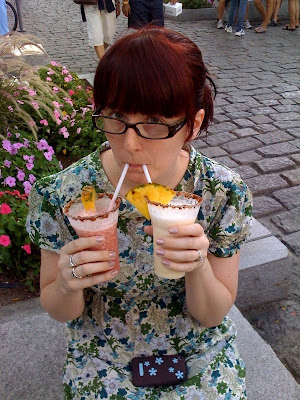 She loves to twirl until she is sick. For long enough to get a photo. 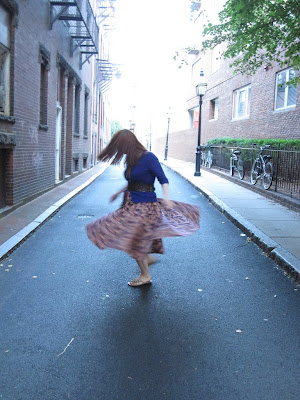 She works in a library but that doesn't define her, she thinks of it as trading her time and service for money.  from home. She is a stay at home mom and runs her own small business.

and she loves Marc Jacobs and Robert Downey Jr with a passion. She wants Marc to adopt her and RDJ to.... read to her. Still true. But add Charlie Puth to the list.
Email Post